The clock is ticking on our countdown ’til SCMF with thousands of partygoers flocking to the Texas desert for a massive blowout to close out the summer. As we ready for the weekend, we’re offering up a final reminder to come prepared. Apart from your PDF ticket and good vibes, the most important thing to have is an accepted form of identification. Before you head to the park, make sure your ID is good to go! Bring a copy of your ticket, either PDF or mobile QR code, along with ID card to the gates of Sun City to collect your festival wristband.

When it comes to essentials, we highly advise you wear a pair of comfy dancin’ shoes, a big smile, and dress for the fest’ in party attire. Feel free to let your freak flag fly and wear your festival colors loud and proud, but don’t leave home without your ticket and valid photo ID! 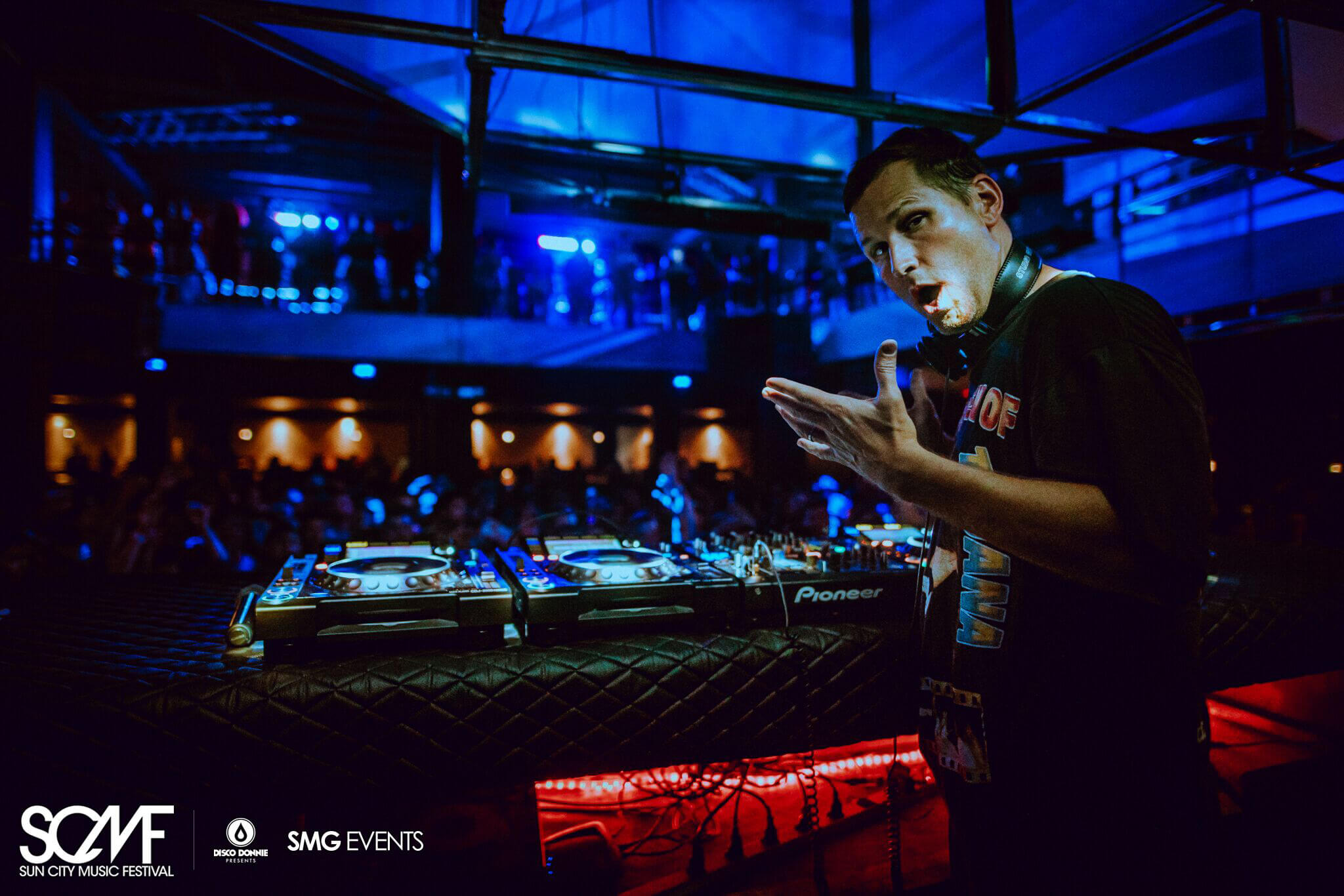 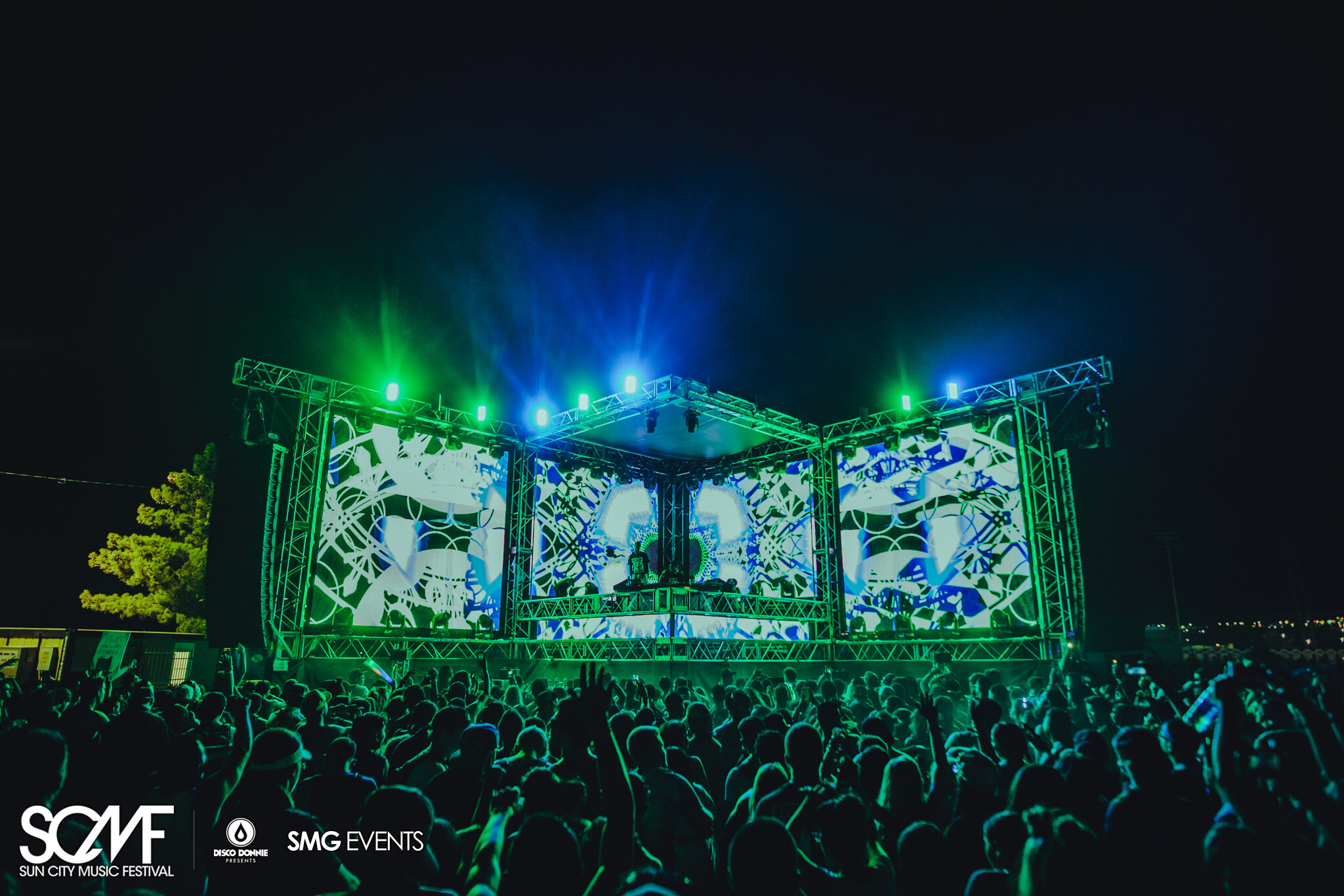