We’re counting down the days until we hit the Texas desert for another round of Sun City Music Festival. As we welcome over 45 international DJs on Labor Day weekend, there will surely be a few stand-out performances among the highly-anticipated acts. From some of the biggest names in the game to ones to watch, there are a few who have earned coveted spots topping the charts and won over a global audience. The people have spoken and we’re excited to welcome three of these fan favorites to El Paso this year including Dutch producer Don Diablo, tech house maven Latmun, and Spanish techno master Dosem!

Check out the complete lineup of electronic talents including house, techno, trance, bass, and everything in between. Don’t miss out on the action, buy tickets now! 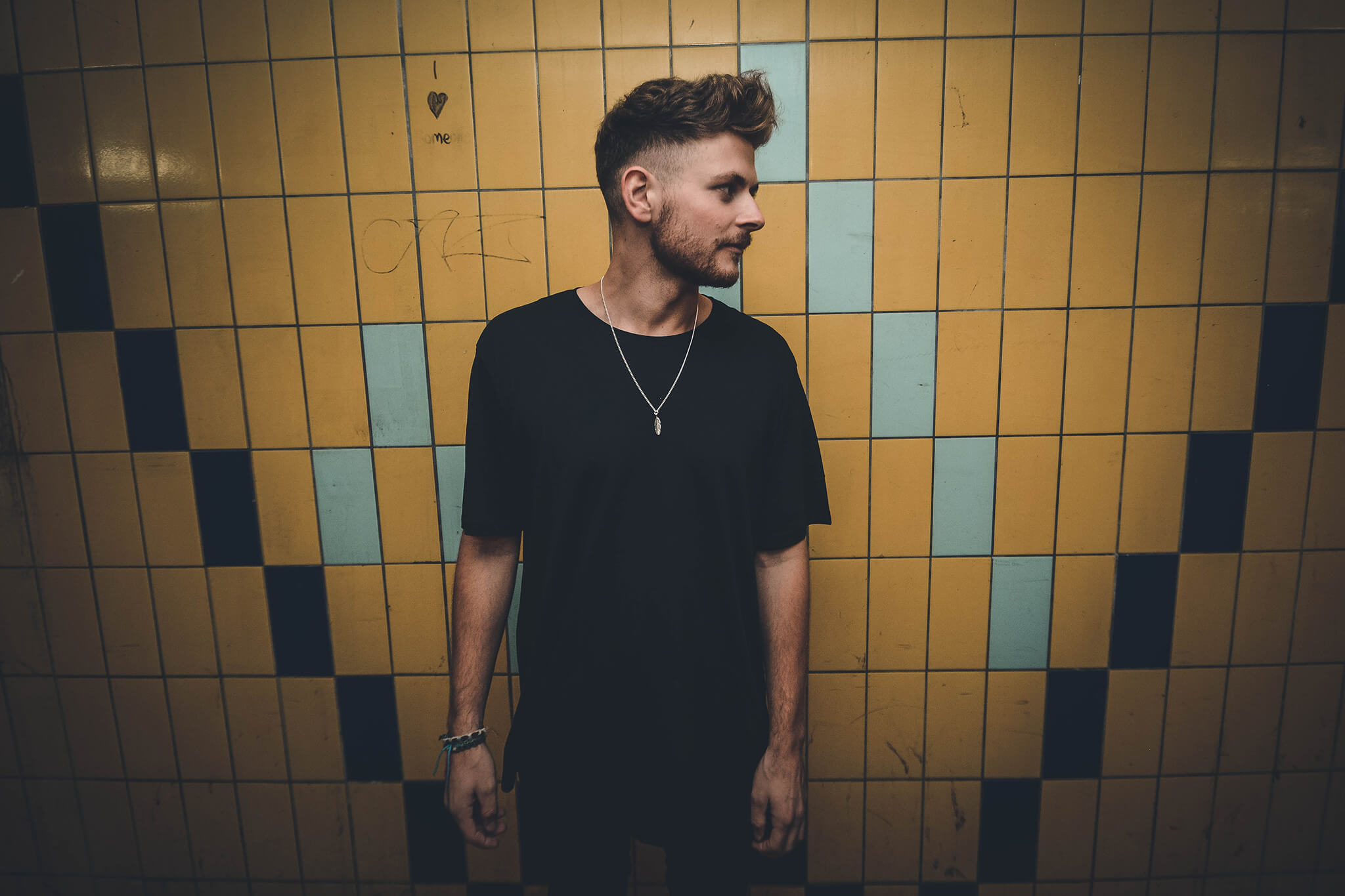 Latmun, the moniker of Joe Bradley is making his mark through a unique interpretation of the house and tech house soundscape. Both his DJ sets and his own productions have a coherent energy, featuring infectious grooves as a key component keeping the crowd captivated — something he has picked up from many sunrises caught in the clubs of Ibiza and time spent during the early hours in London. All three of his EPs last year broke into the top 10 on the Beatport Tech House releases, receiving support from Skream, Claptone, and Claude Vonstroke. His Dance & Bop EP on Wow! Recordings had similar success. ‘Cosmic’ the titular track shot all the way up to number five in the top 100 tracks chart, showing he has earned being named one of the stand-out artists of 2016. 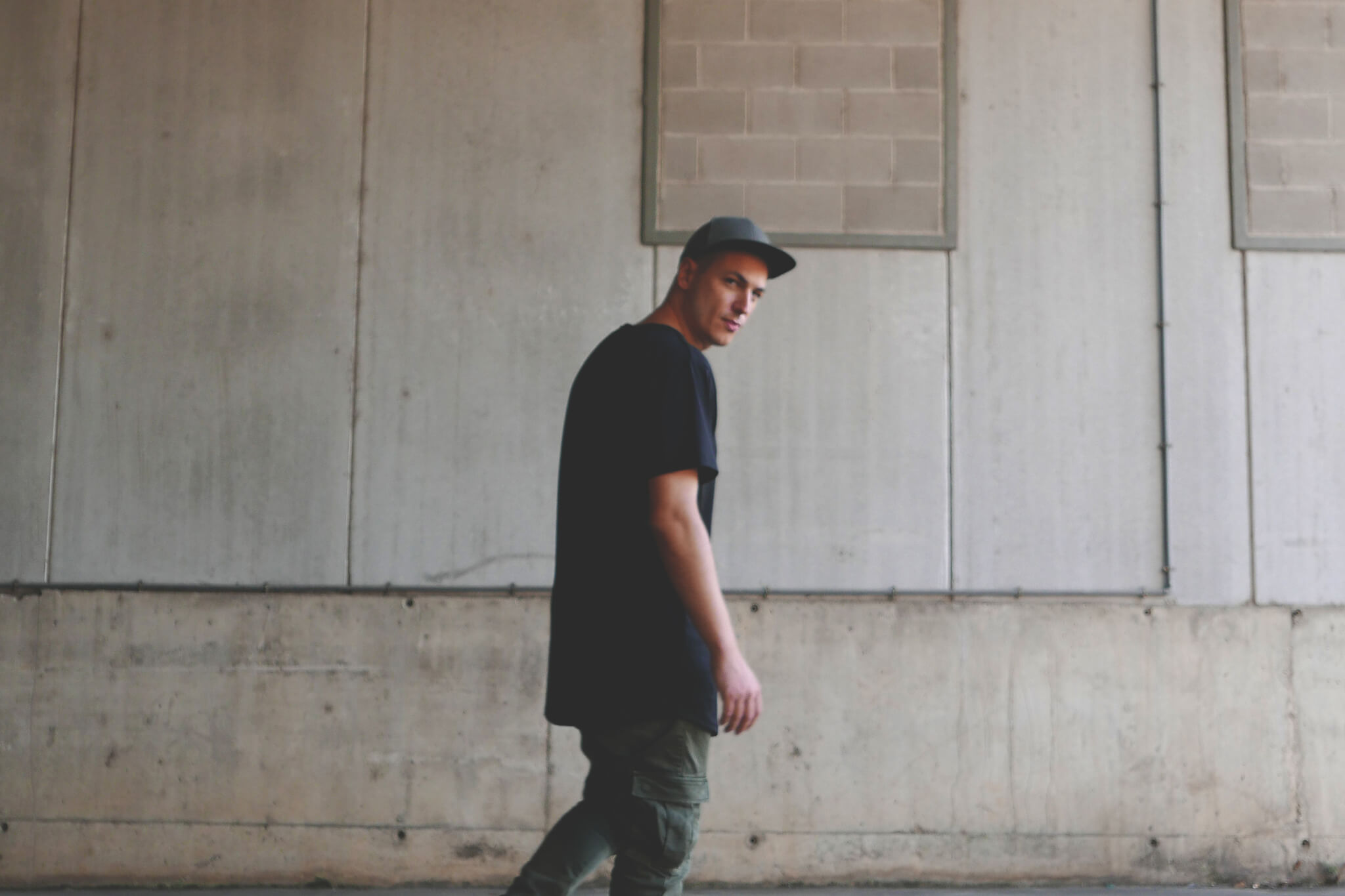 Since bursting onto the scene almost 10 years ago, Dosem clocked up countless air miles, released a string of hit club tracks, and earned accolades from many of his peers, who deem him to be one of the most influential underground Spanish DJs today. The demand for Dosem’s fusion of textured sounds, relentless precision drums, and driving rhythms which make up his club cuts show no sign of slowing down. With two recent chart-topping releases taking the #1 spot on Beatport’s techno and deep house charts including the remix of Hot Since 82’s “Planes & Trains” and Umek & Mike Vale’s “All I Want” respectively. 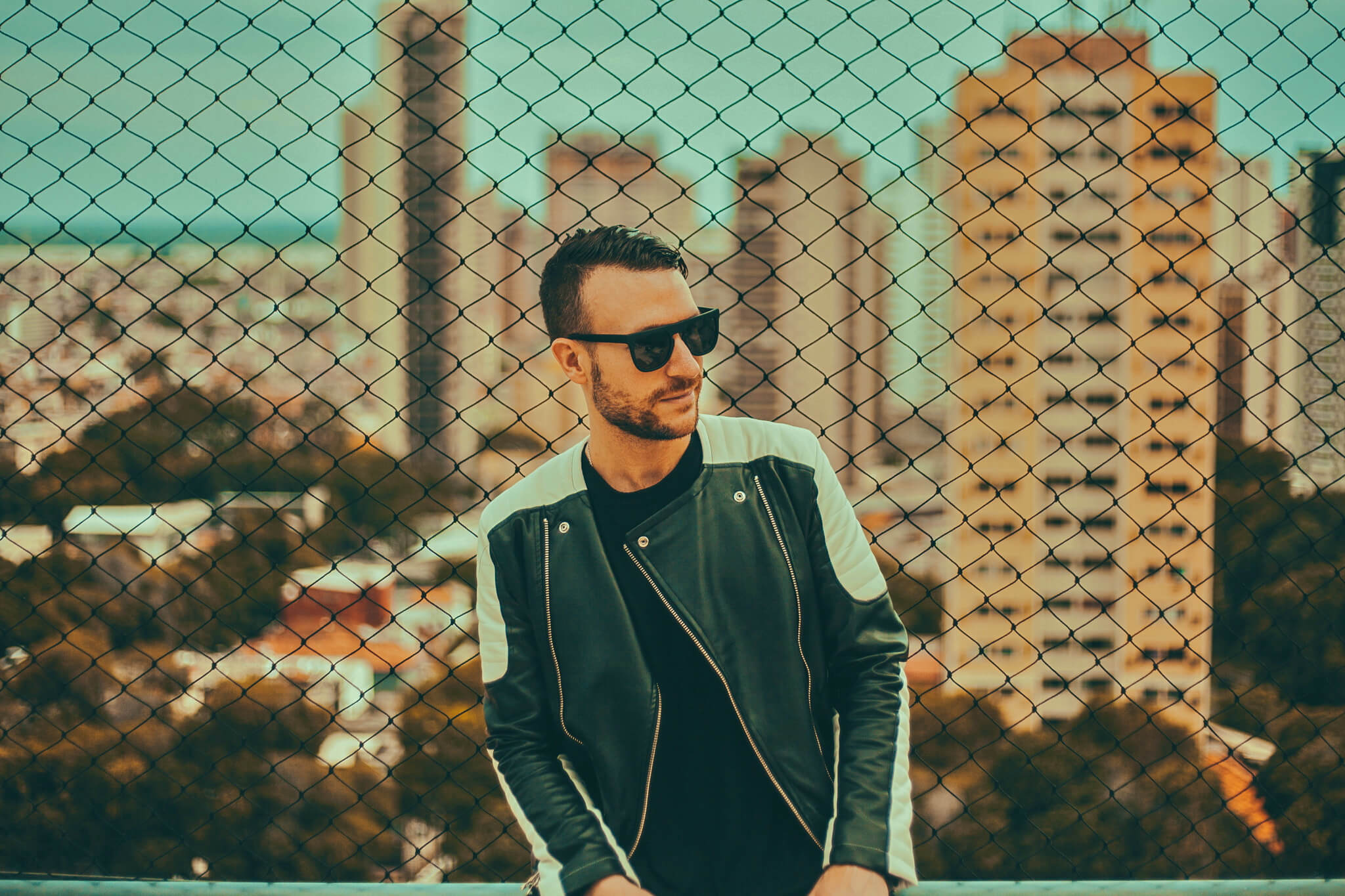 After scoring multiple number one hits Don Diablo became the #3 selling artist in 2015 and also managed to rack up over a hundred million views on YouTube in the same year. The soughtafter producer quickly became an in demand remixer, adding names like Madonna, Ed Sheeran, Rudimental, Birdy, and many others to his portfolio. Soon after launching his HEXAGON record label, the first release held the number one position on Beatport for almost two weeks and the label was awarded “best new label of the year.”