We’re pulling out all the stops as the seventh annual Sun City Music Festival returns to El Paso for a raucous Labor Day weekend celebration featuring 45+ of today’s hottest DJs. Three desert stages will come to life with a diverse array of talent; whether you’re into house, techno, bass, or trance we’ll be bringing the beats to move your feet! Among the acts slated to perform we’re humbled to welcome back Los Angeles-based artist Dirty Audio! The budding producer, now 22 years old kicked-off his career five years ago at just 16 years old by making his debut at the 2012 edition of SCMF.

A Look Back at Dirty Audio Then and Now 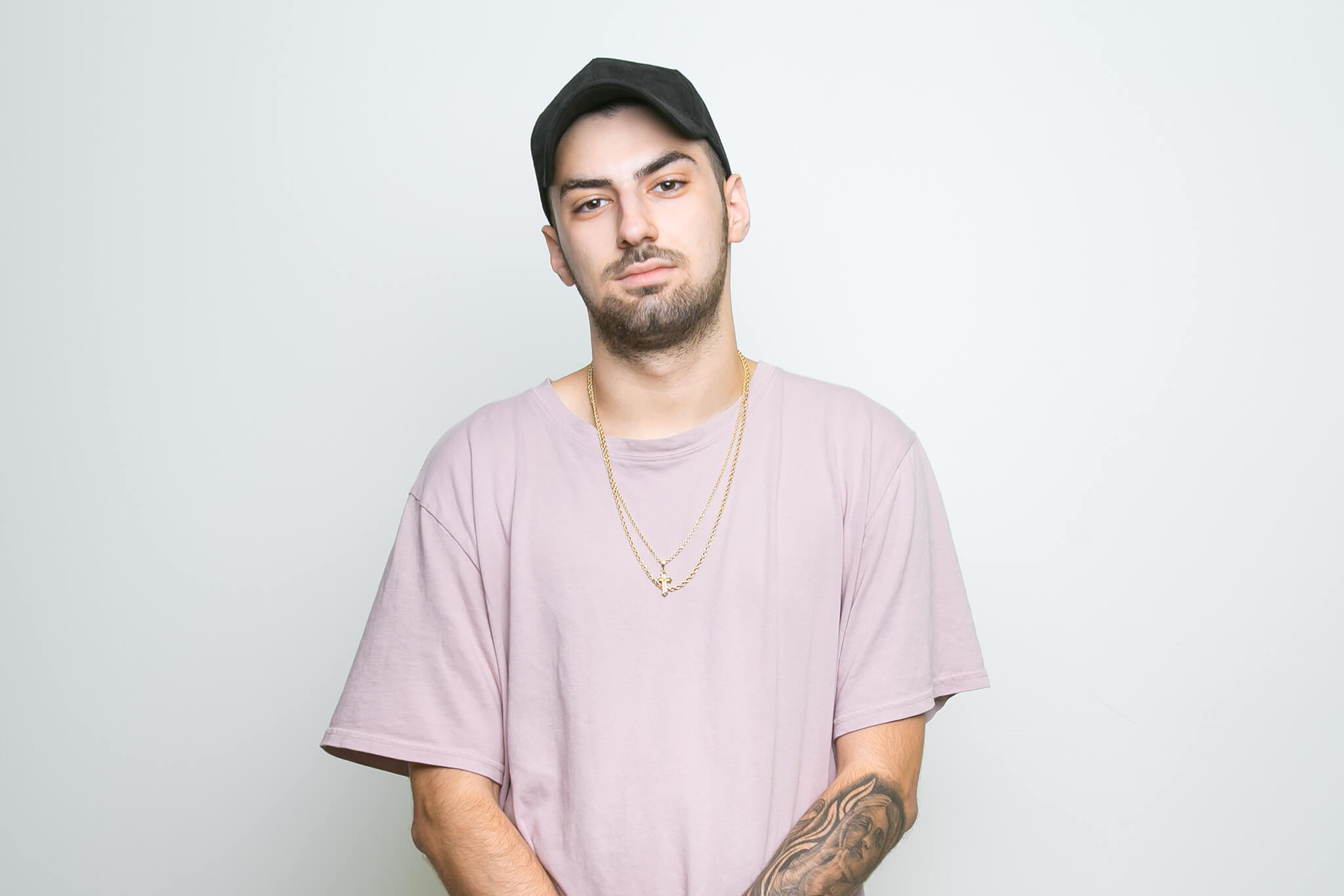 From tunes racking up millions of plays ten times over to touring the globe at worldwide destinations, Dirty Audio has been making mad waves since his colossal 2016 release of “Gettin’ That” which became one of the most played tracks of the year. Receiving support by everyone from Jack Ü to The Chainsmokers, the sounds of Dirty Audio have aligned with major tastemakers. Notable labels who have taken notice include Mad Decent, Dim Mak, Monstercat, Panda Funk, and Good Enuff while official remixes have been requested by the likes of DJ Snake, Steve Aoki, Afrojack, Bro Safari, and Nervo to name a few.

We’re proud to welcome back the rising producer for a highly anticipated set at 6:20 PM on the main Sun City stage to bring ramp up the festivities for day two! 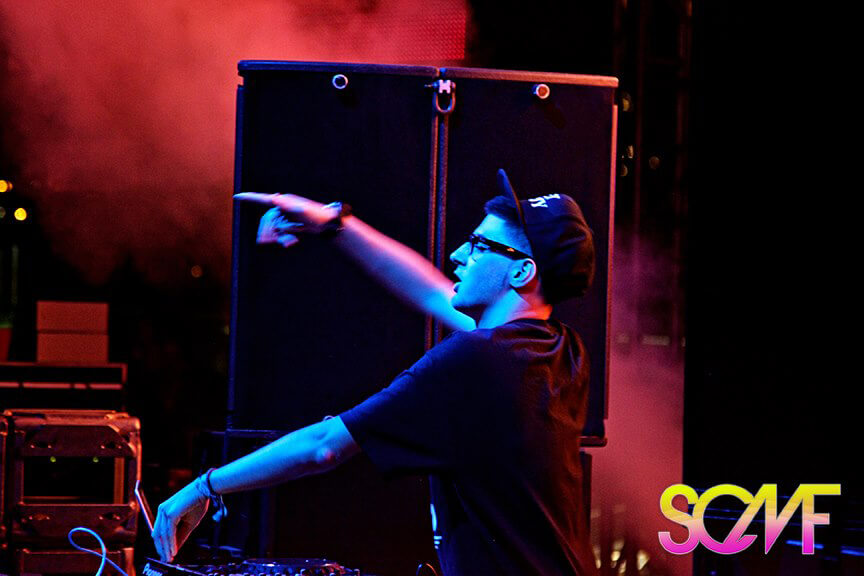 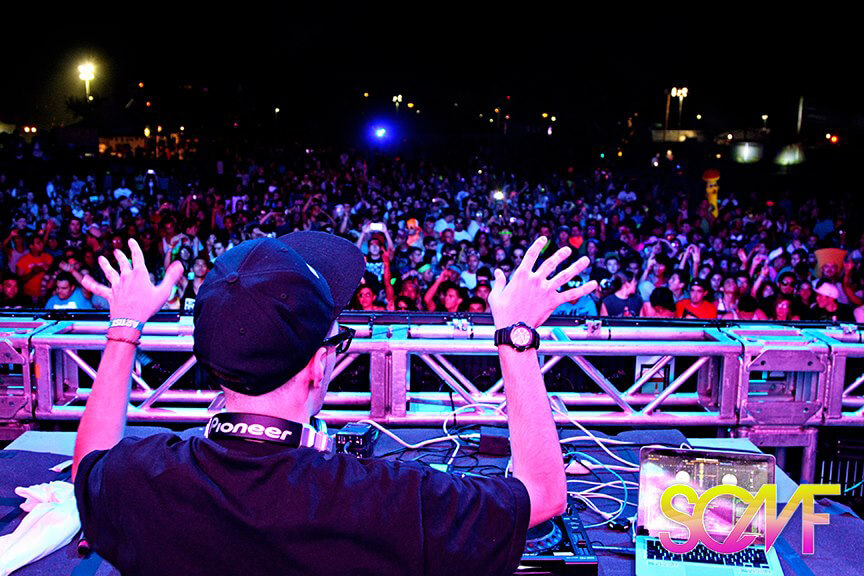 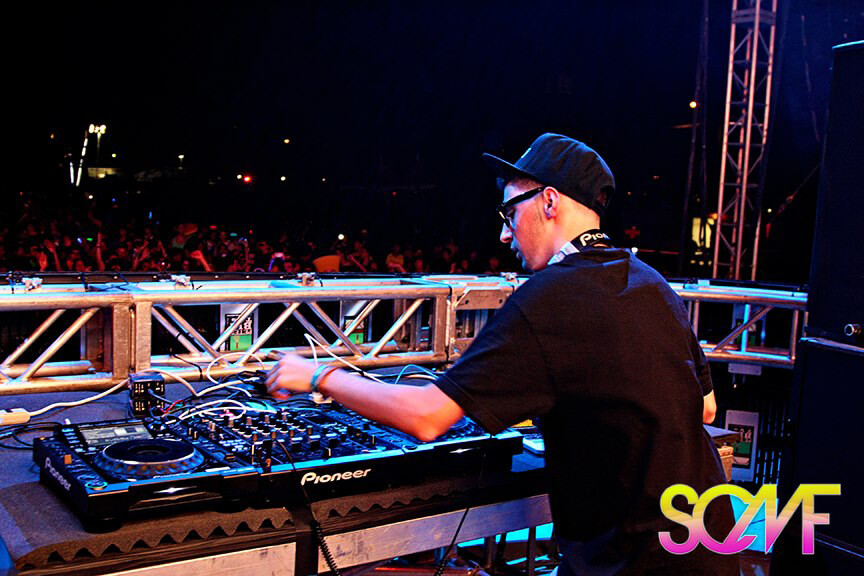 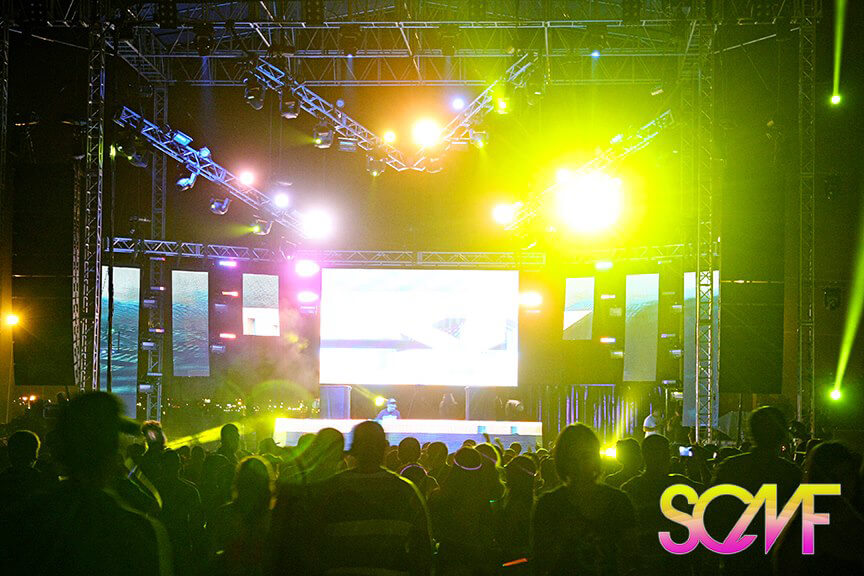