We’re counting down the weeks until we head deep into the Texas desert for the seventh annual Sun City Music Festival in El Paso. Take a trip through the wild wild west for a magical adventure to blowout the summer season on Labor Day weekend at Ascarate Park. For the 2017 edition, Beatport returns to host a stage featuring the pulse of the underground. From some of the biggest names in the game to emerging ones-to-watch tap into the sounds of today’s most sought-after producers. Buy tickets now and book a hotel!

Introducing the Beatport Stage at SCMF ’17 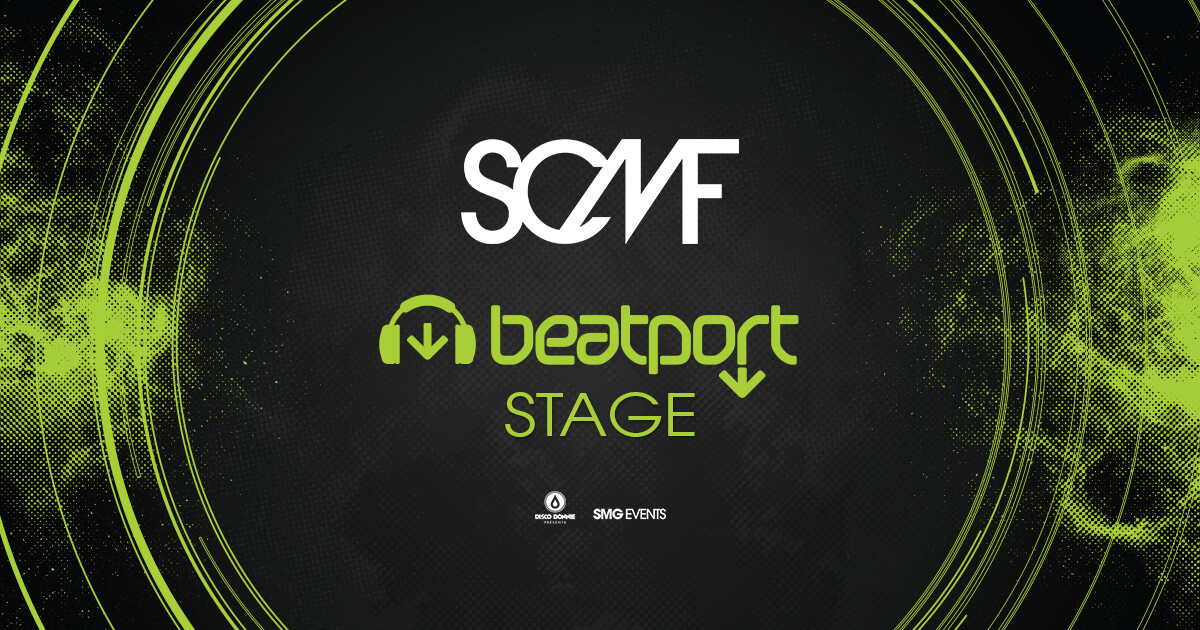 This year at Sun City the Beatport stage will be ripe with talent including chart-topping DJs, like Dosem and Latmun, captivating the crowd. We’ll welcome a few of Tel Aviv’s finest including a back to back set from techno lords Guy J and Guy Mantzur. In addition to plenty of fresh new talent represented on the roster, we can’t help but bow down to these industry trailblazers. Having been in the game since the ’90s, Sam Paganini, Steve Lawler, and Nicole Moudaber are three multi-hyphenate producers who’ve never lost their passion for the best house and techno. Plus, we’ve got a very special guest appearance from Sasha & Digweed whose forward-thinking productions will unleash a journey of epic proportions.

We are pleased to announce the return of the Beatport Stage to #SCMF2017! Join the groove over 2 Days with underground sounds from Nicole Moudaber, Sam Paganini, Latmun, a Special Extended set from Sasha & John Digweed, + more! ?www.SunCityMusicFestival.com