Dance music has experienced an explosion in pop culture, and we’re happy to surprise devoted festival goers with something new each year. From viral tracks that take on a life of their own, to unforgettable chart-toppers, we take pride in curating a lineup with some of the best new talent. This year at Sun City we’re showcasing several not-to-be missed sets from DJs who’ve been busy making waves. These six acts are ones to watch, buy tickets now! 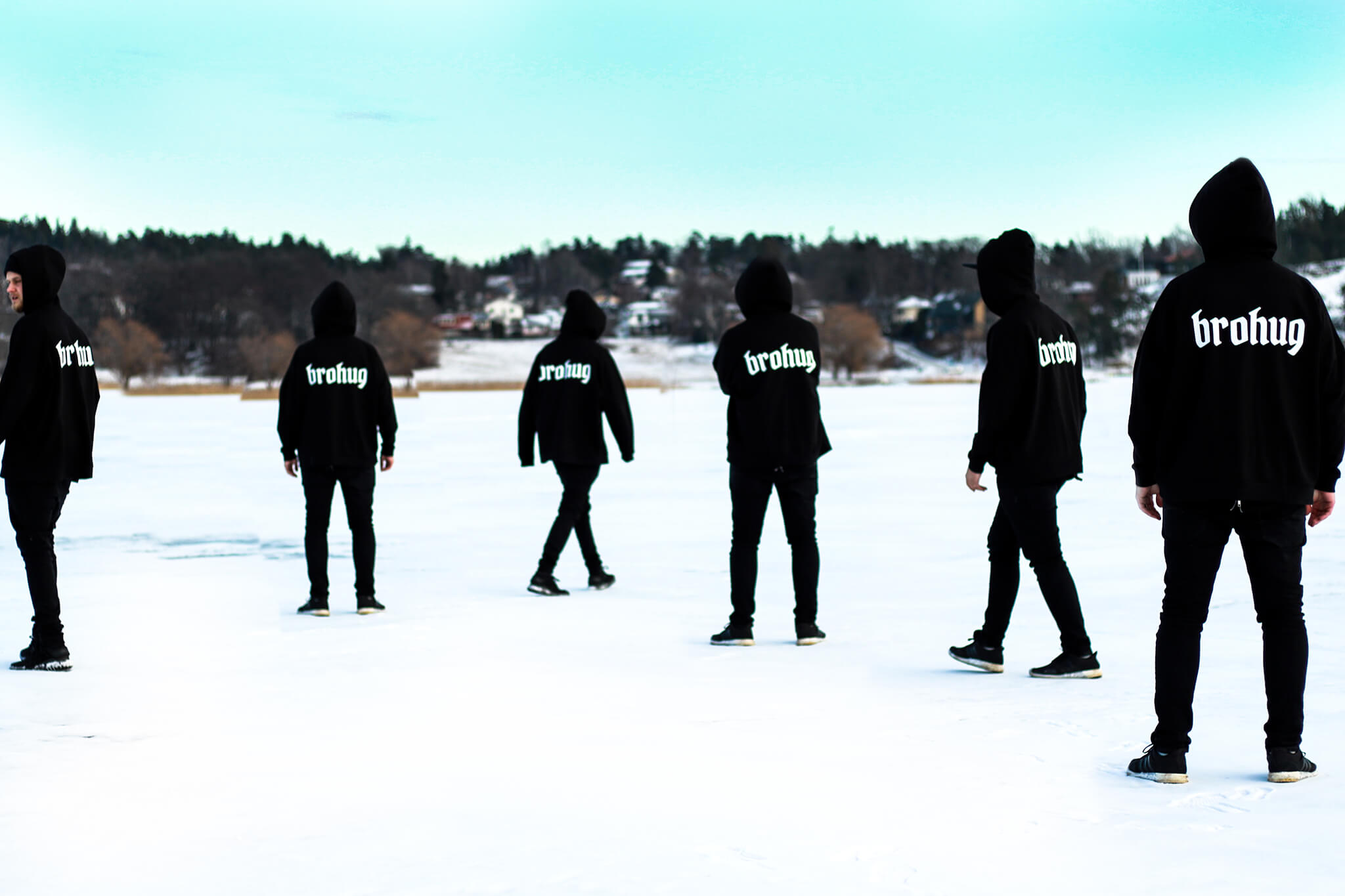 With a unique sound, complex productions, and powerful mystique; the Stockholm trio Brohug bring something new to the table. Touting huge support from some of the biggest in the business such as Diplo, DJ Snake, Kaskade, and fellow SCMF talent Tchami this group’s original productions aim to upset the ordinary. They may just be getting started, but they’re undoubtedly onto something great. 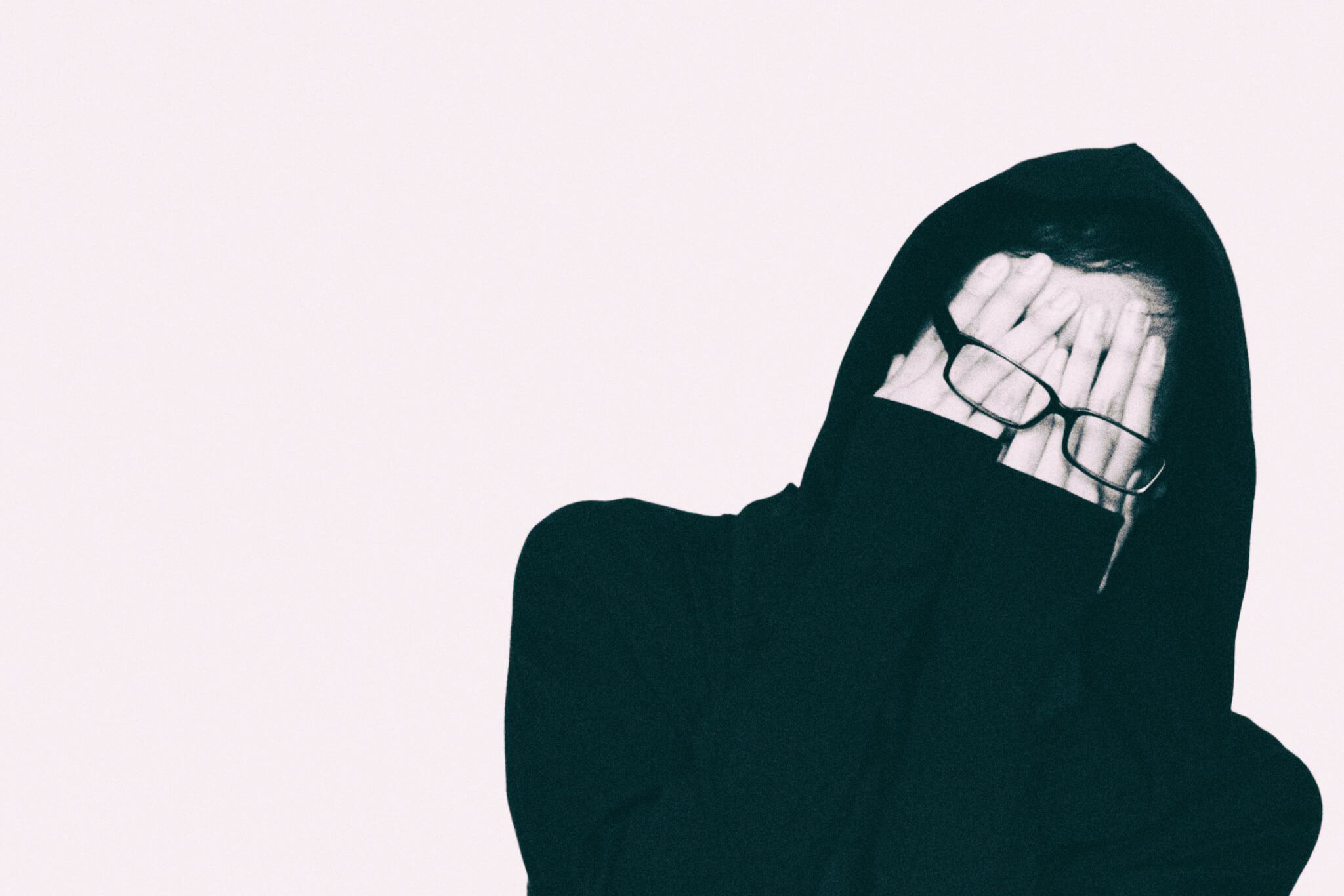 As the production wizard from Southern California, No Mana has long been practicing musical alchemy and sculpting a craft that is only now coming to light. With the work let loose in recent days, No Mana’s music has gotten the best of Eric Prydz, Dillon Francis, and many more. In just under a year, the producer began releasing material under the mau5trap label and has since played shows around the world. 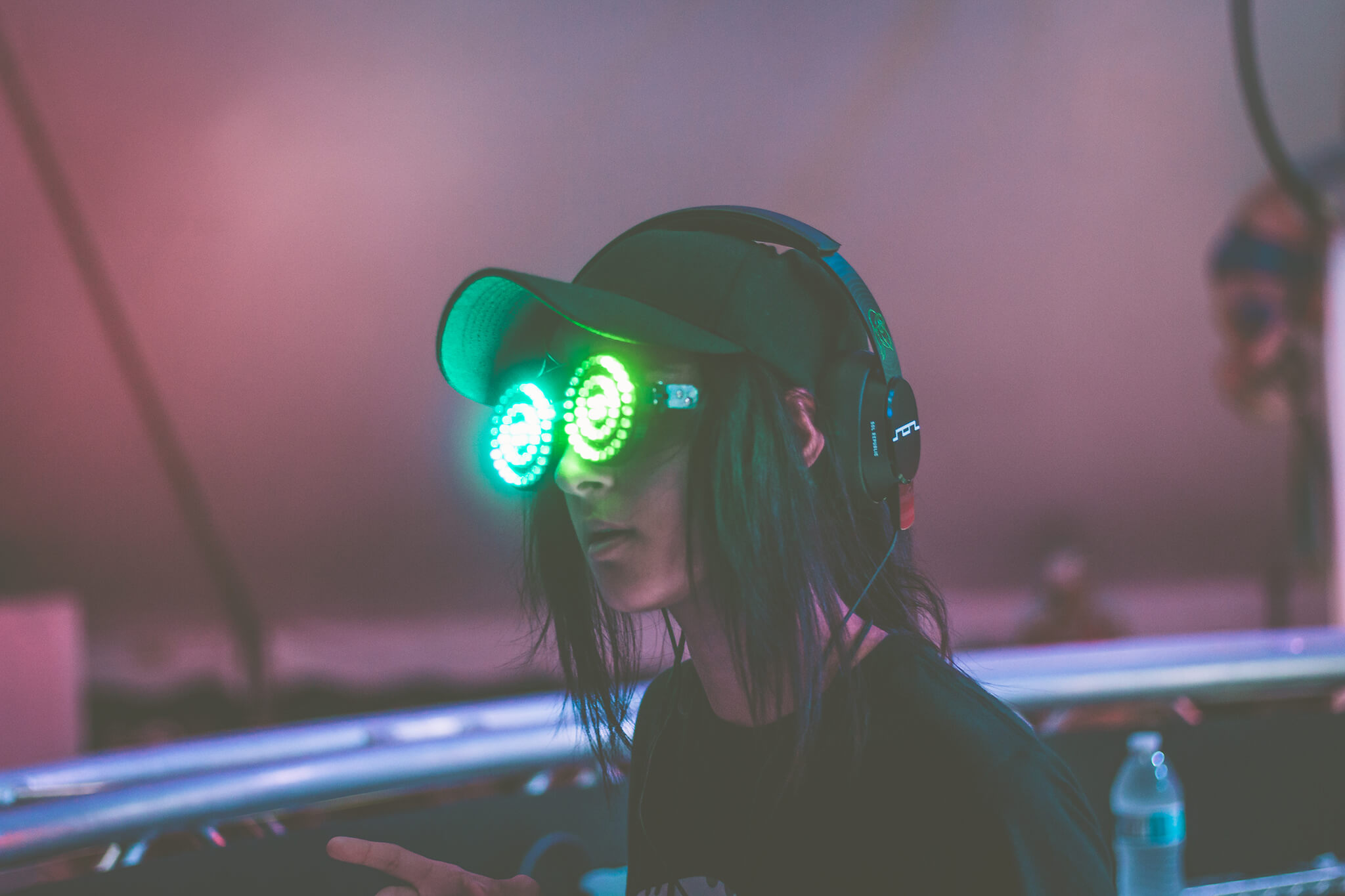 Rezz shot into the dance world overnight, releasing viral tracks on SoundCloud and quickly gaining support from industry leaders. The young sensation dedicated herself to the craft, clocking 14 hour days and pulling inspiration from Deadmau5, Gesaffelstein, Amon Tobin, Eskmo, Bassnectar, and Pretty Lights. Since then Rezz has released EPs on Nest HQ and mau5trap! 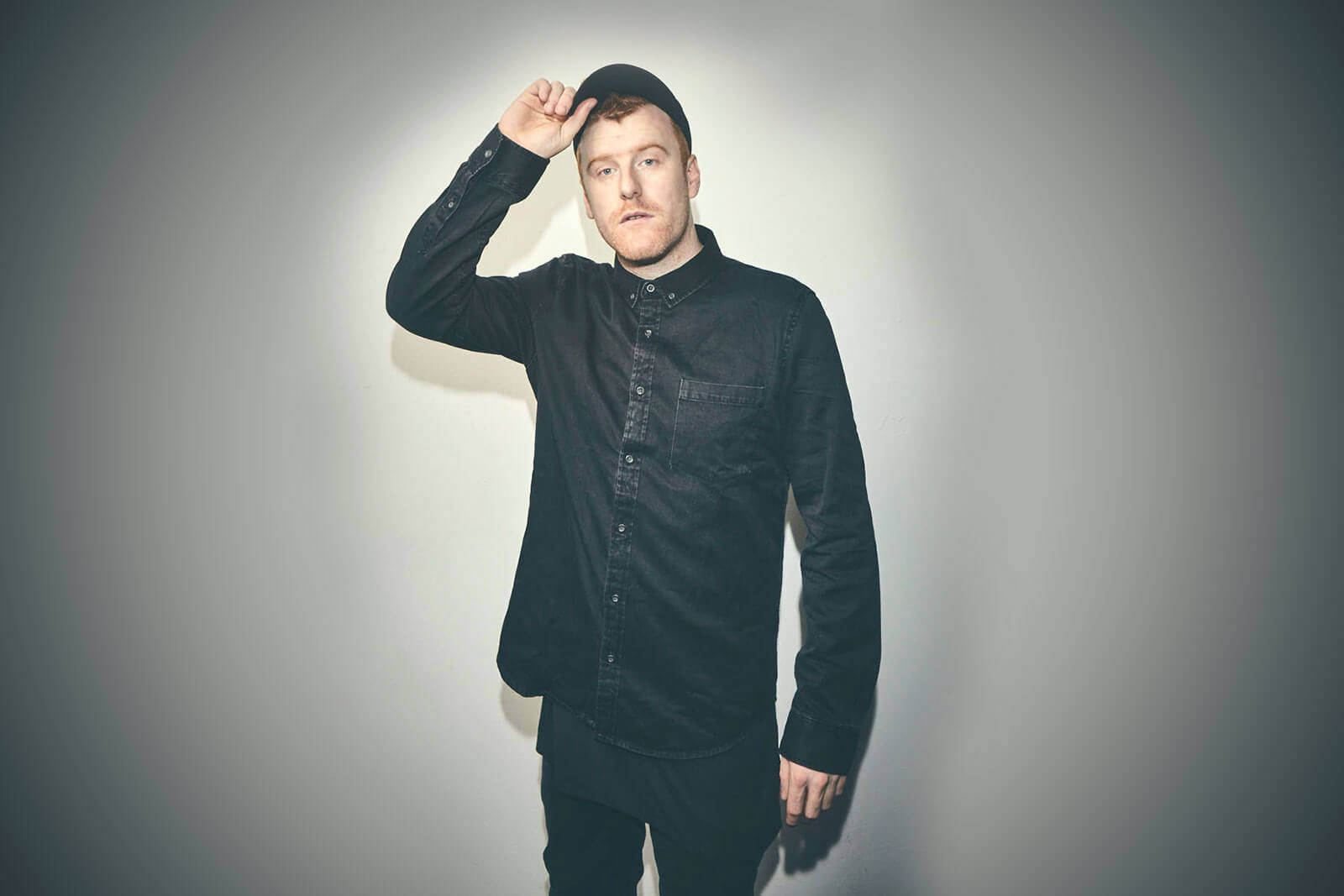 In 2016, Joyryde cruised from complete unknown to one of the most buzzing electronic acts on the planet. Massive artists like Major Lazer, Yellow Claw, and fellow SCMF DJ Don Diablo have championed his Stick It In Reverse mix of last summer’s hit, “Feel The Volume.” For months Joyryde’s been opening his sets with it — and clearly the highway to success is paved with bass. 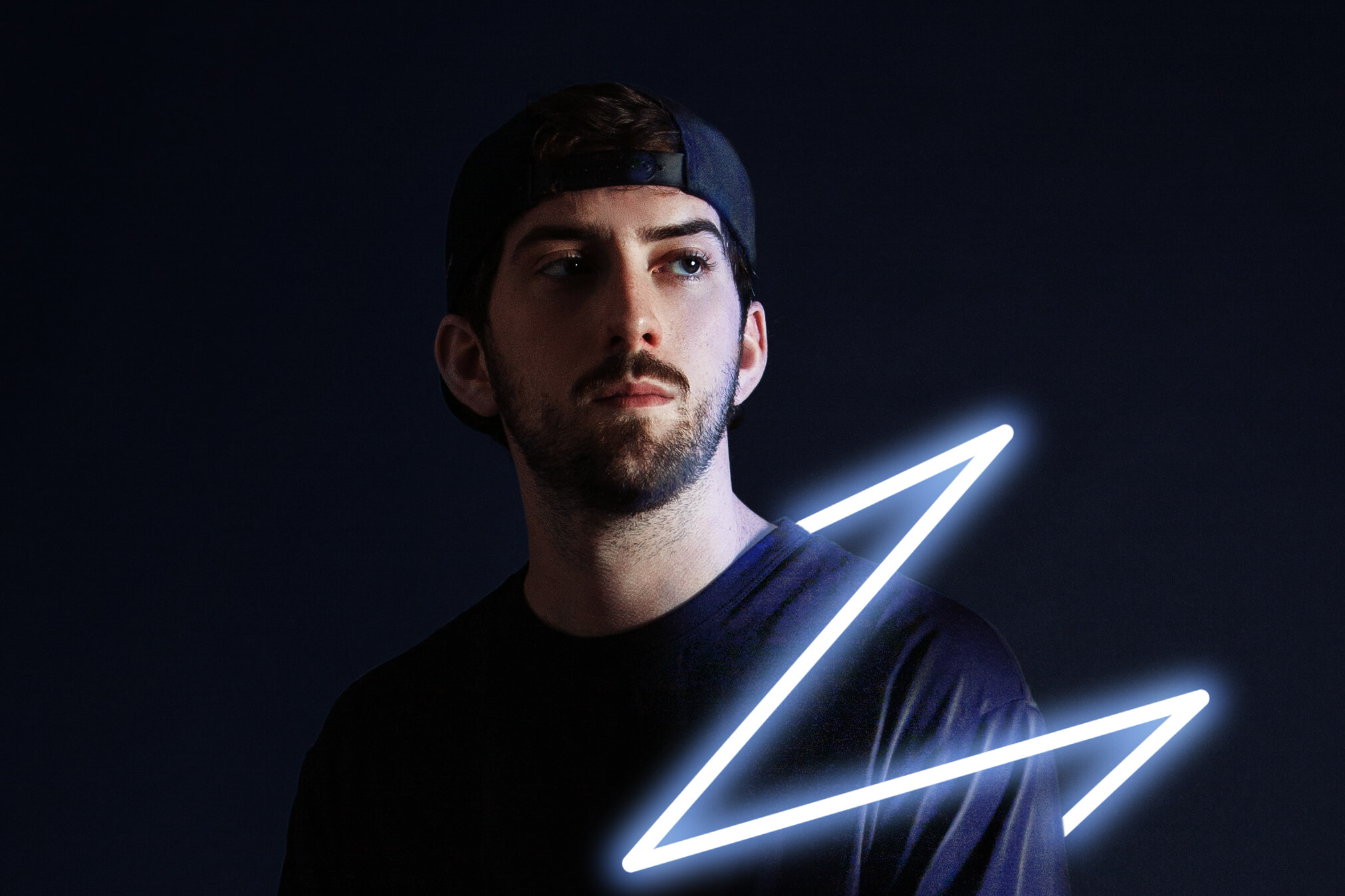 In a music scene of tiring trends and forced formulas, Drezo has undeniably defined his own sound. Dark atmospheres and garage beats over heavy, punctuated bass lines create a unique dynamic, and with Drezo’s roots in the underground he’s aiming to devastate the dance floor. Collecting support from a long list of respected tastemakers including Dillon Francis, Destructo, Porter Robinson, and The Chainsmokers has brought his bass-driven beats to the masses. 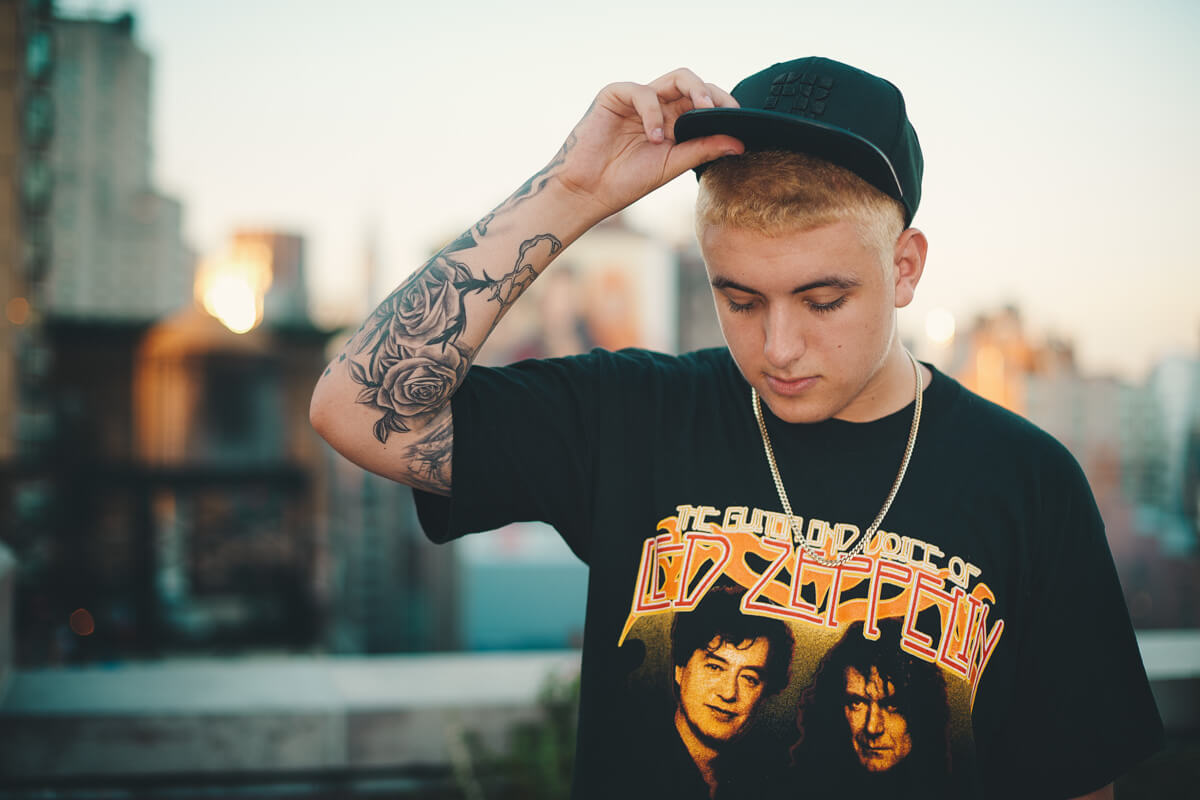 At only 18 years old, Zaxx is taking the world of dance music by storm, having played shows all over the country from New York’s Webster Hall to the main stage at Electric Zoo, as well as Hakkasan and Wet Republic in Las Vegas. This fresh talent began honing the craft in his Staten Island bedroom since the age of 14, taking inspiration from Tiësto, Martin Garrix, and Skrillex. Fast forward two years, and Zaxx already had a college tour under his belt.